A spoonful of sugar helps the heresy go down 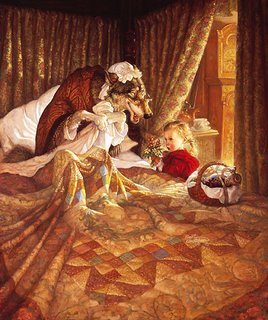 Here is an extended quotation from Dr. Martyn Lloyd-Jones:

"At the beginning of that century [the nineteenth] there were a number of evangelical denominations and bodies. Then gradually a change came in, a change of emphasis, a change of teaching, but the striking thing about it was the slowness and the subtlety with which it came.

There were, of course, men who were very extreme, and who made bold statements, and almost everybody could see that they were wrong. They did not do the harm. They never do the harm. The obvious, open, arrogant heretic generally produces a reaction, and he is not the dangerous person.

The really dangerous man is the man who introduces some very slight or subtle change...There was a teacher in Scotland called A. B. Davidson. This is the kind of man who really did the harm. He was a professor in Old Testament and Hebrew, and he did the harm in this way. He was a very pious man, a very kindly man, and a very good man, with the result that most of his students did not realise that he was introducing a new element into his teaching as a result of accepting the Higher Criticism.

Now this is the sort of man who has generally done the greatest harm because, to all appearances, and if you looked simply on the surface, you could not see any change at all. It was the little things which he kept on introducing that were the real danger."