On Heretics and Schismatics 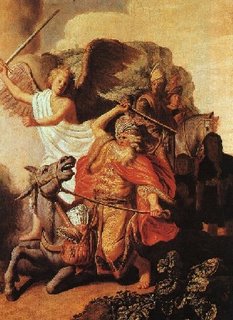 Augustine eventually came to define heretics as those who "in holding false opinions regarding God, do injury to the faith itself," as distinguished from schismatics, who "in wicked separations break off from brotherly charity, although they may believe just what we believe."

Basil's distinction was only slightly different: heretics were "men who were altogether broken off and alienated in matters relating to the actual faith," and schismatics were "men who had separated for some ecclesiastical reasons and questions capable of mutual solution."

Pelikan, The Emergence of the Catholic Tradition, p. 69
Posted by Martin Downes at 10:37 AM