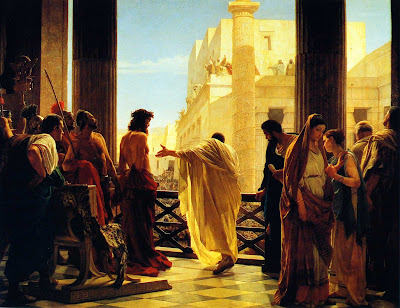 You can read the whole thing ("No Squishy Love") here
Posted by Martin Downes at 7:24 PM No comments: 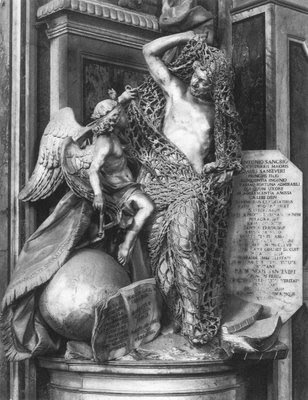 G. L. Prestige on the cause of creed making in the early church:


A thinking Church, a Church that professes to love God with all its mind as well as with its heart, cannot be content to lie for ever in an intellectual fallow.  Circumstances no less than duty force it to interpret its convictions.

It is often repeated that the creeds are signposts against heresies -- that is to say, that the need for precise formulation of Christian belief arose from the circulation of misunderstandings and the prevalence of false interpretations.  Though partly, that is not wholly true.

From Fathers & Heretics, p. 3
Posted by Martin Downes at 7:08 AM No comments: