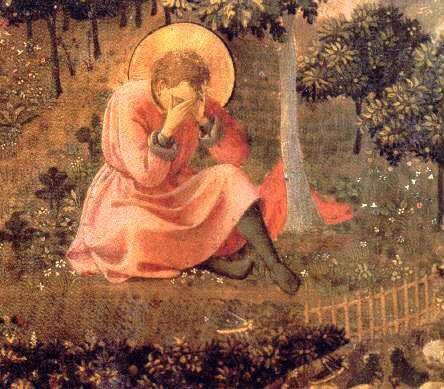 Some remarkable extracts from the pen of Augustine when he defended the substitutionary atonement of Christ as the fulfilment of OT prophecy against Faustus the Manichean:

Cursed is everyone who hangs on a tree; not this one or that but absolutely everyone. What? The Son of God?  Yes, assuredly.

While ever blessed in his own righteousness he was cursed for our offences, in the death which he suffered in bearing our punishment.

He [Moses] knew that the death of sinful man, which Christ though sinless bore, came from that curse "If you touch it you shall surely die"

Moses speaks of him as cursed, not in his divine majesty, but as hanging on the tree as our substitute, bearing our punishment.

Answer to Faustus, a Manichean, Book 14
Posted by Martin Downes at 9:57 AM 1 comment: 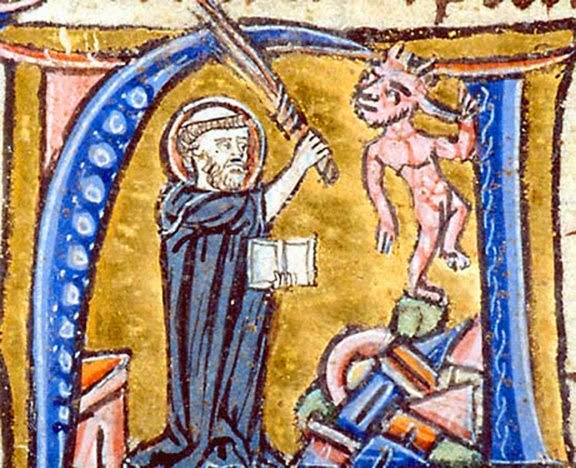 Answer to Faustus, a Manichean, Book 11:5
Posted by Martin Downes at 8:11 AM No comments: