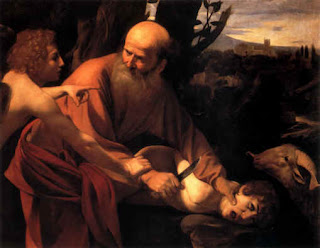 The essay, Heresy Never Dies: Open theists and Socinians on the foreknowledge of God, can be found here
Posted by Martin Downes at 1:44 PM 2 comments: