Loving God above all 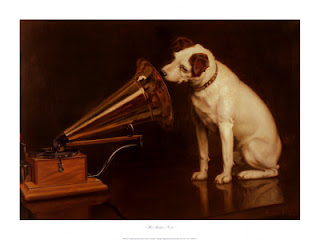 
'What is the object of my love?' I asked the earth and it said:  'It is not I.'
I asked all that is in it; they made the same confession.  I asked the sea, the deeps, the living creatures that creep, and they responded: 'We are not your God, look beyond us.'

I asked the breezes which blow and the entire air with its inhabitants said: 'Anaximenes was mistaken; I am not God.'

I asked heaven, sun, moon and stars; they said: 'Nor are we the God whom you seek.'
And I said to all these things in my external environment: 'Tell me of my God whom you are not, tell me something about him.'

And with a great voice they cried out: 'He made us.'
My question was the attention I gave to them, and their response was their beauty.' 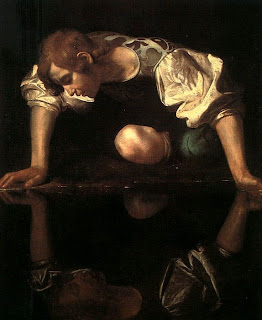 Athanasius, A Theological Introduction, p. 16
Posted by Martin Downes at 8:12 AM No comments: 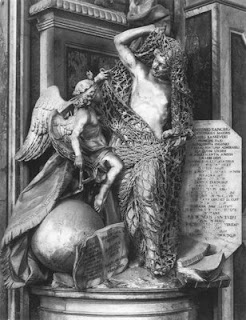 
Posted by Martin Downes at 1:47 PM No comments: 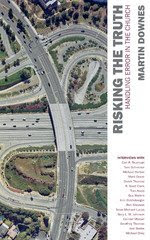 It is personally heartening to see my book Risking the Truth being recommended in the Spring 2013 edition of the Western Seminary Magazine.  The whole issue is on the subject of 'Contending for the faith without being contentious' and can be found here.
Posted by Martin Downes at 7:19 PM 4 comments: 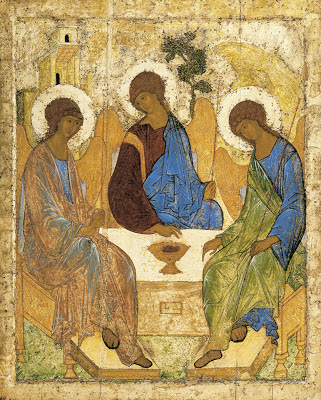 "It cannot escape observation that scarcely a heresy ever appeared which did not, when carried out to its logical results, come into collision with the doctrine of the Trinity at some point.

Through the whole history of opinion, the ever-recurring fact presented to us is that, however a man may begin his career of error, the general issue is that the doctrine of the Trinity, proving an unexpected check or insurmountable obstacle in the carrying out of his opinions, has to be modified or pushed aside; and he comes to be against the Trinity because he has found that it was against him."

George Smeaton, The Doctrine of the Holy Spirit, p. 5
Posted by Martin Downes at 6:23 PM No comments:

The Folly and the Wisdom

Basil of Caesarea recounting his conversion:


—“I had wasted much time on follies and spent nearly all my youth in vain labours, and devotion to the teachings of a wisdom that God had made foolish. Suddenly I awoke as out of a deep sleep. I beheld the wonderful light of the gospel truth, and I recognised the nothingness of the wisdom of the princes of this world. I shed a flood of tears over my wretched life, and I prayed for a guide who might form in me the principles of piety.”

Posted by Martin Downes at 7:04 PM No comments: