The substance of the moral law and its redemptive-historical administration 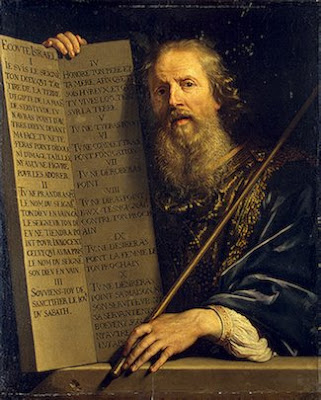 At the start of February I will be heading to London for the Affinity Theological Conference. The subject this year is The End of the Law?

Indeed, the law, as it is considered as a rule, can no more be abolished or changed than the nature of good and evil can be abolished and changed...for the substance of it, it is moral and eternal, and cannot be abrogated.

We grant that the circumstances under which the moral law was originally given were temporary and changeable, and we have now nothing to do with the promulgator, Moses, nor with the place where it was given, Mount Sinai, nor with the time when it was given, fifty days after the people came out of Egypt, nor yet as it was written in tables of stone, delivered with thunderings and lightnings.

We look not to Sinai, the hill of bondage, but to Sion, the mountain of grace. We take the law as an image of the will of God which we desire to obey, but from which we do not expect life and favour, neither do we fear death... (p. 57-8)

For what is the law in the substance of it but that law of nature engraven in the heart of man in innocency? (p. 59)

More to come on this.
Posted by Martin Downes at 5:08 PM