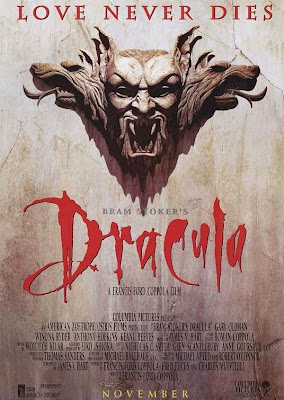 Here is another post comparing the views of contemporary open theists with their theological ancestors on this point, the Socinians.

Although separated by centuries, and although they worked out their theological views under different cultural and philosophical conditions, they have entertained the same ideas, adopted the same premises, and arrived at the same doctrinal conclusions concerning God's omniscience. And that, as I have previously shown (and I am unaware that anyone else has demonstrated), without any literary connection between the two views.

Indeed John Sanders and Greg Boyd have strongly denied that the comparison is even fair, let alone that there is any dependence or borrowing of ideas. The connection between the two views, at a conceptual level, is remarkable.

Why then are we seeing living representatives of the old Socinian view even though they did not arrive at this view by being influenced by the Socinian literature, or by the descent of Socinian ideas in other theological works?

Weighing up the variables and the constants in the respective environments, methodologies and presuppositions of the open theist and Socinian camps I consider the following comment by the late Harold O. J. Brown to be a key insight:

Over and over again, in widely separated cultures, in different centuries, the same basic misunderstandings and misinterpretations of the person and work of Christ and his message reappear. The persistence of the same stimulus, so to speak, repeatedly produces the same or similar reactions.

In their flight from Calvinism the open theists have not found the Arminian understanding of free will and foreknowledge to provide sufficient cognitive rest. Roger Olson has said that open theists look upon their view as consistent Arminianism. It is more true to say that, as Robert Strimple did back in 1996, it is Socinian.

Open theists are careful to note that the revised version of divine omniscience that they are putting forward is logically coherent and does not diminish the perfection of God's knowledge.


God, says Clark Pinnock, “knows all that it is possible to know,” (The Openness of God, p. 124) indeed he has come to position where he thinks it is biblically possible “to hold that God knows everything that can be known, but that free choices would not be something that can be known even by God because they are not yet settled in reality.” (Clark Pinnock, “From Augustine to Arminius: A Pilgrimage in Theology” in Pinnock [ed.], The Grace of God and the Will of Man, p. 25).

Richard Rice, one of the contributors to The Openness of God, defends this revision of omniscience:

Compare the position adopted by Pinnock and Sanders with the description of the Socinian denial of God's exhaustive foreknowledge found in William Cunningham's Historical Theology Volume 2 (1862).

Really appreciating these posts, Martin! It's so helpful to see the way in which heresy resurfaces. It's such an encouragement for me to know my church history.