Calvin 365: (7) The wonderful plan of justification 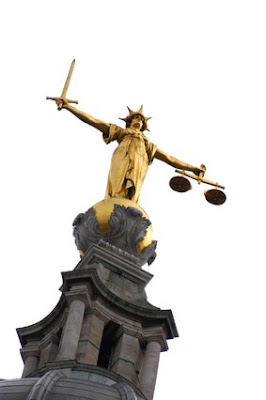 Who can adequately calculate the loss when the truth set out in the following words is obscured and lost? Who can rightly estimate the weight of judgment involved in the deliberate rejection of this truth?

How great presumption is it to condemn the supreme Judge when he freely absolves, so that this answer may not have full force: "I will show mercy on whom I will show mercy"?

And yet Moses' intercession, which God restrains in these words, was not to the effect that he should spare no one but that he should wipe away the charge against them even though they were guilty, and absolve them all equally.

And on this account, indeed, we say that those who were lost have their sins buried and are justified before God because, as he hates sin, he can love only those whom he has justified.

This is a wonderful plan of justification that, covered by the righteousness of Christ, they should tremble at the judgment they deserve, and that while they rightly condemn themselves, they should be accounted righteous outside themselves.