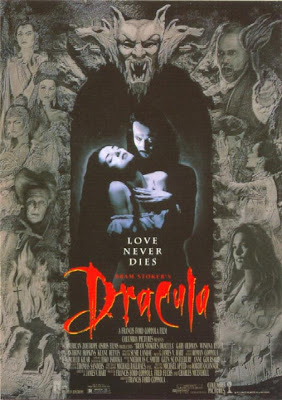 How did Charles Hodge know about open theism over a hundred years before it arose? Because it was knocking around centuries before he was born:


The Socinians, however, and some of the Remonstrants, unable to reconcile this foreknowledge with human liberty, deny that free acts can be foreknown. As the omnipotence of God is his ability to do whatever is possible, so his omniscience is his knowledge of everything knowable. But as free acts are in their nature uncertain, as they may or may not be, they cannot be known before they occur. Such is the argument of Socinus. This whole difficulty arises out of the assumption that contingency is essential to free agency. (Systematic Theology Volume 1, p. 400-1)

This was the same point that John Owen made in his treatise Vindicae Evangelicae (1655):

Socinus in his Prelections, where the main of his design is to vindicate man's free-will into that latitude and absoluteness as none before him had once aimed at, in his eighth chapter objects to himself this foreknowledge of God as that which seems to abridge and cut short the liberty contended for. (Vindicae Evangelicae, p. 116)

This is the same move that the open theists have made in our own day.

In my judgment, the concept of human freedom in the libertarian sense is the engine that drives open theism, often called freewill theism. For the open theist, libertarian free will serves as a kind of grid, through which all other theological assertions must pass—a general criterion for testing the truth of all other doctrines. (No Other God, p. 119)

Posted by Martin Downes at 7:05 AM