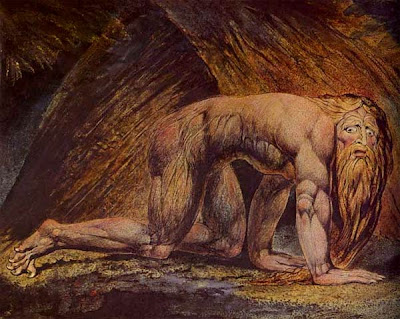 "For He must be a ridiculous God, or idol rather, who did not, to a certainty, foreknow the future, or was liable to be deceived in events..."

"To confess that God exists, and at the same time to deny that he has foreknowledge of future things is the most manifest folly"

Sacrificing God's exhaustive foreknowledge for the sake of preserving libertarian free-will seems an incredibly high price to pay. Luther certainly thought so. This, however, is what the open theists have been prepared to do.