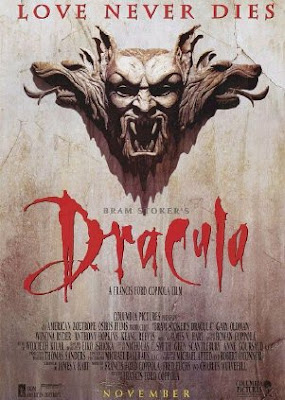 Whilst working on a chapter comparing the Open theist denials of God's exhaustive foreknowledge with their theological ancestors, the Socinians, I came across the following striking remark by Archibald Alexander.

In an article in The Biblical Repertory and Theological Review (Vol. 5 No. 2, 1833) Alexander had translated a large section of N. Arnold's refutation of the Racovian Catechism, at the end of which he concludes:

But why should it be so considered? Or why should they be unwilling to acknowledge the conformity of their opinions with those of ancient times, when the agreement is so manifest, not only in the doctrines themselves, but in the arguments and interpretations of Scripture, by which they attempt to support them?

Some of the conditions under which heresies arise are variable (philosophical, political, cultural etc.) and some are constant (the nature of the orthodox doctrines being opposed, the non-negotiable aspects of their system such as the place of reason, or free will).

It is the presence of the latter that I think best accounts for the recurrence and resurgence of old errors in new forms. Heresy never dies. And that is why John Owen in the seventeenth century and the likes of Bruce Ware in the twenty-first, adopt the same arguments and the same exegesis in denying the same errors put forward by Socinians and Open theists.
Posted by Martin Downes at 2:06 PM