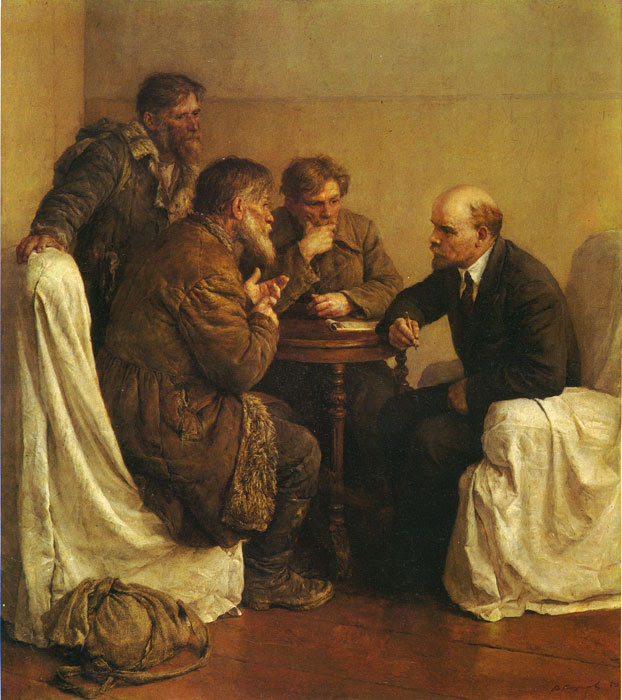 Sometimes atheists have the same passion for preaching and conversion as evangelicals.

Here is Ludwig Feuerbach (1804-1872), towards the end of his life, oozing with missionary zeal, as he calls men and women to repentance (stop being religious and worshipping God), and faith (in generic human nature):


The goal of my work is to make men no longer theologians but anthropologists, to lead them from the love of God to the love of men, from hopes for the beyond to the study of things here below; to make them, no longer the base religious or political servants of a monarchy and an aristocracy of heaven and earth, but free and independent citizens of the universe.

And then along came Marx, and Lenin, and Stalin, and all that plausible rhetoric about freedom lay beneath an iron curtain.  If you want to know how that worked out then read Solzenhitsyn's The Gulag Archipelago.
Posted by Martin Downes at 4:10 PM