A Skin Full of Chemicals (Part 1) 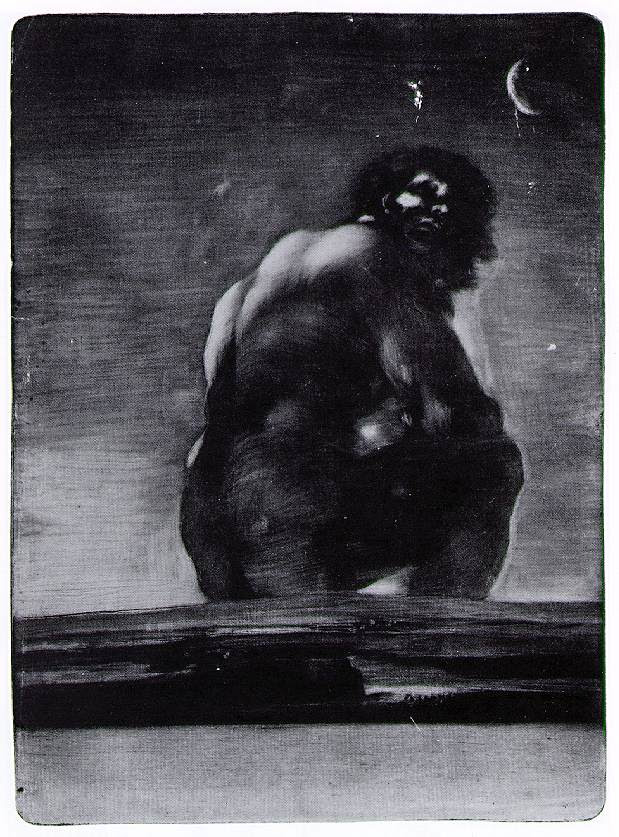 John Daniels sat at a forward angle on the scuffed brown plastic chair in the Visitors Room of the Dementia Ward at St. David’s Hospital.  The low chatter of day-time television, with its seemingly ubiquitous stream of banalities, the same banalities that rolled and reproduced themselves into the small talk of the nursing staff and the two other visitors in that cramped, unpleasant room, hindered any possibility of gathering together his thoughts.  He had been sat there for a full hour and twenty minutes, his throat and eyes dry from the permanent stifling atmosphere of the place.

He dipped his hand into his rucksack and rummaged around for some painkillers lodged somewhere between the clutter of exercise books he’d vainly attempted to mark. There was an inch or so of lukewarm mineral water left in the bottle, just enough to wash down the last couple of tablets.  From as far back as he could remember the effort of swallowing the second tablet always brought with it a retching sensation, a reflex that persisted all the way to his forty-fifth year.

Tension headaches were to be expected at this time of year as the steady stream of teaching and marking swelled to a cataract.  He held his palms against his temples and massaged them gently and rhythmically.  His eyes eventually scanned the sun bleached sheets of paper hanging from the cork-board enough times for them to irritate him with their child-like script, and seemingly unselfconscious display of ignorance in the small matters of punctuation and spelling.  But when your eye has been trained to assess academic work, errors and mistakes can’t help but stare blankly back at you every time you gaze at a text.  Those outdated messages and memos, whose fading legibility formed a written residue of what was once important, insistent, relevant, needlessly hung there.  Mistakes mingled in an intelligible code expunged of any usefulness.

“He’s awake.  You can see him now.”
At the soft tones of the staff nurse John stood, discordantly scraping the metal legs of the chair on the worn, cracked, tiles of the Visitors Room floor and followed her into the Day Room.
“How has he been?”
“Quite bright these last few days.  His sleep has been restful.”
He wondered whether the restfulness owed itself principally to an upping of medication.  No more words were exchanged between them.  The soft padding of their feet was the only sound as they briskly moved down the corridor.

Crossing the threshold of the Day Room was like entering another world.  This was another world.  Mentally he always checked himself and, with conscious effort, adjusted his perspective, as he shifted hemispheres from his native environment of a bustling High School, a life of domestic  comforts and unease, of long worn and much loved social routines, to this asphyxiating domain of human deterioration and unravelling.

The room itself was sparsely furnished.  The décor of pastel shades, of hospital bedside chairs pressed into service as casual lounge furniture, of an assembling of largely kitsch reprints of paintings by vaguely familiar artists – the kind only ever found on institutional walls – gave the impression of a contrived, makeshift, artificial homeliness.

It was the faux ordinariness created and provided by the State; a thin veneer of domestic existence roughly brushed over the reality of the situation.  Cast beneath the gaze of these cheap prints were the cumbersome, somnambulant movements of figures more at home in the stark nightmarish vision of Goya. The room was an ante-chamber between this world and the next.
Posted by Martin Downes at 7:47 PM

This is really good. It resonates with me. Is there any more?