Atheism and the question of being 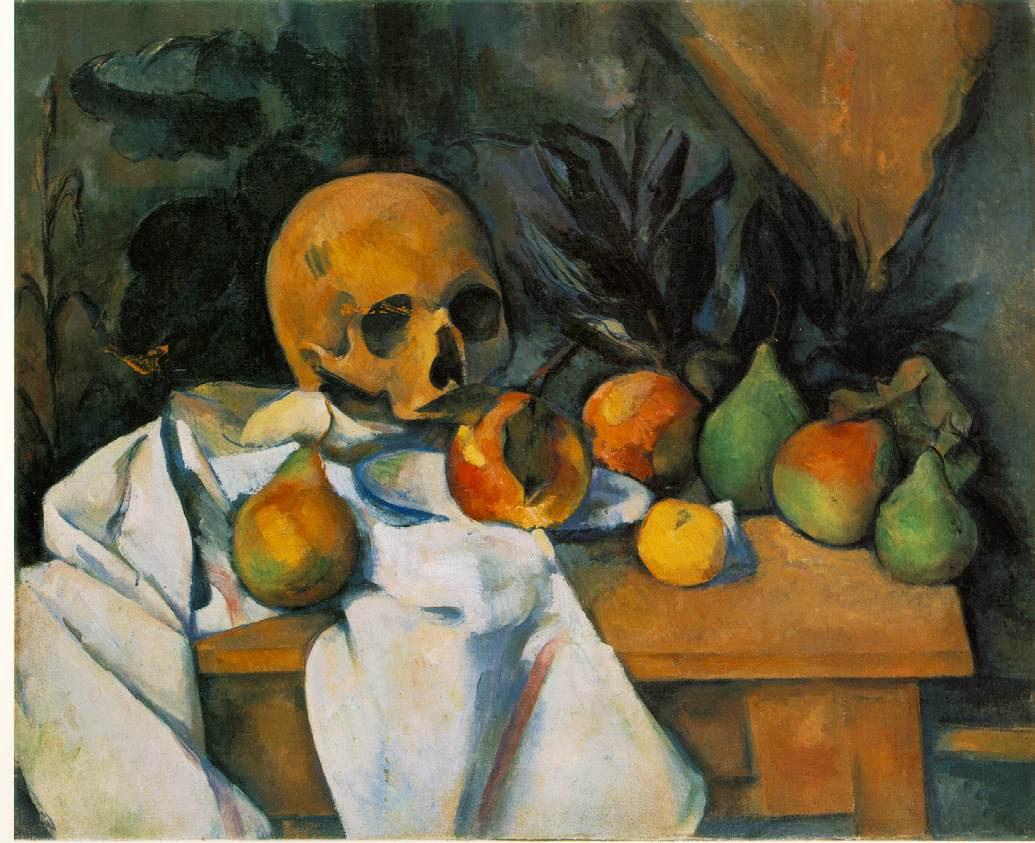 
Far from draining the world of any intrinsic meaning, as many of the critics of religion are wont to claim, faith in the divine source and end of all reality had charged every moment of time with an eternal significance, with possibilities of transcendence, with a reason for moral striving and artistry and dreams of future generations.

Materialism, by contrast, when its boring mechanistic reductionism takes hold of a culture, can make even the immeasurable wonders of matter seem tedious, and life seem largely pointless.

And none of the customary post-Christian attempts to make the question of being disappear can possibly succeed: even if physics can trace all of time and space back to a single self-sufficient set of laws, that those laws exist at all must remain an imponderable problem for materialist thought (for possibility, no less than actuality, must first of all be); all the brave efforts of analytic philosophy to conjure the ontological question away as a fallacy of grammar have failed and always will; continental philosophy’s attempts at a non-metaphysical ontology are notable chiefly for their lack of explanatory power.

And this, I venture to say, is why atheism cannot win out in the end: it requires a moral and intellectual coarseness—a blindness to the obvious—too immense for the majority of mankind.

From his review of Alister McGrath's The Twilight of Atheism
Posted by Martin Downes at 10:55 AM

"Materialism, by contrast, when its boring mechanistic reductionism takes hold of a culture, can make even the immeasurable wonders of matter seem tedious, and life seem largely pointless."

This comment makes me think it is the author who is blind. How one could look at the extraordinary complexities of the evolved universe and everything around us and think they are tedious or pointless is beyond me.

The dance of the universe, emerging from singularity to dust, stars, minerals, planets, organic chemicals, life. What a wonderful and intricate story and the best part...we have the evidence, so many pieces of beautifully interlocking evidence, surely not a complete picture (if it ever could be) but such a wonderfully stitched and fortified holey blanket... very difficult to undo.

Materialism does not make this world tedious, for how could such a magical universe ever seem tedious. If you feel this, you are downtrodden by life or you have "a blindness to the obvious", of the real kind. Go forth, the internet awaits your clear need for an education on the wonders of materialism and atheism, life is amazing, right here on earth.

*sighs* What a wonderful universe of which to deprive yourself, when all you have to replace it is an ill evidenced fantasy.

Anon-
Whatever. All your gush over the 'dance of the universe' is just the product of purposeless movement of molecules and waves of energy, originating in the accidental byproducts of a cosmic burp some umpty-billion years ago; that is, at least according to your impoverished, self-delude, and foolish worldview.

It is your 'fantasy' that is 'ill-evidenced', failing to account for, e.g., moral realities and the very existence of the cosmos.

Evolutionists/philosophical materialists usually will try to demonstrate that human compassion, volunteerism, altruism, etc, are the leftover vestiges of instincts that evolved when we were herd animals on the Serengeti, or some similar idea. They usually assert something like the following: human community 'A' by some quirk of fate is more strongly influenced by such vestiges than community 'B'. Somehow such vestiges cause A to reproduce more vigorously than B. Hence such vestiges of instinct are preferentially passed down not only genetically but also thru teaching, community pressure, etc.
Such a train of thought doesn't explain our moral sense; it explains it...away, transforming what we know, with a deep and absolute certainty, to be a moral duty to simply one more impulse, along with, e.g., hunger, various desires, survival, etc.