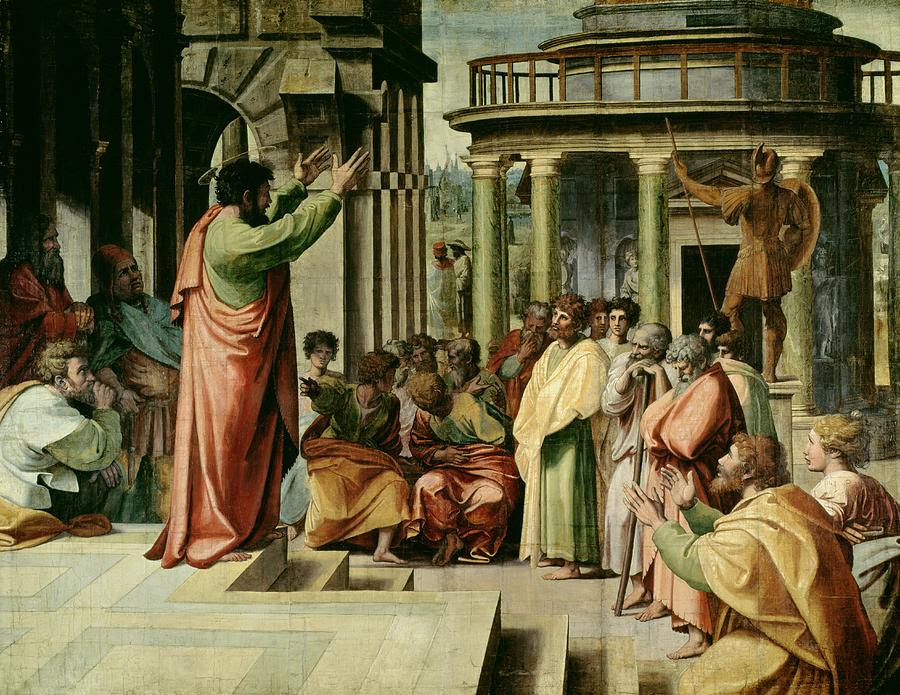 If God has not spoken, if he has not revealed himself, then Christians would be in agreement with atheists.  The whole thing would then be a pious fraud, a psychological exercise in wish fulfilment, a colossal sham and masquerade.

Far from this being a fact unknown to believers it is spelled out clearly by the great Dutch theologian Herman Bavinck:


With the reality of revelation...Christianity stands or falls.

As science never precedes life, but always follows it and flows from it, so the science of the knowledge of God rests on the reality of his revelation.  If God does not exist, or if he has not revealed himself, and hence is unknowable, then all religion is an illusion and all theology a phantasm.