The One and the many 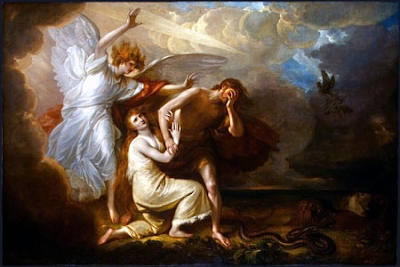 You don't need to get much beyond the first fifty pages of Christ's doctrine of the atonement to realise that the twenty-first century "evangelical" alternatives to penal substitution, and the related reworking of the attributes of God as the lens through which we view the atonement, were well known in the Victorian era, were well weighed by this judicious Scottish theologian, and were well refuted by his able pen.

Beyond the polemic value of the work, which is considerable, lies its worth as a example of the marriage of the best exegetical theology and the warmth of genuine Christian piety.

If you want to get a better grasp of the biblical categories, terminology, and texts about the atonement, and if you want that survey to present the truth about Christ in such a way as to magnify him as the Saviour you need, you can do no better than to pick up and read the volumes of George Smeaton.
Posted by Martin Downes at 9:51 AM