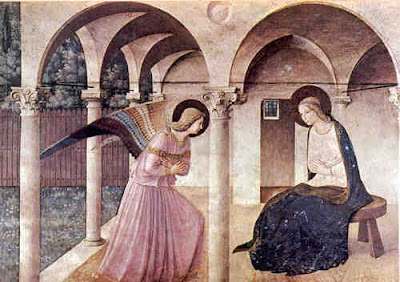 A delightful anecdote, even if the language is a bit quaint:


On June 23rd 1833 Princeton Seminary graduate James Eckard was about to set sail for Ceylon (Sri Lanka). He took with him a letter written by ten year old Archibald Alexander Hodge and his sister Mary Elizabeth. The letter was addressed to the “heathen.” It said:

And if this was promised by a Being who cannot lie, why do you not help it to come sooner by reading the Bible, and attending to the words of your teachers, and loving God, and, renouncing your idols, take Christianity into your temples?

And soon there will be not a Nation, no, not a space of ground a large as a footstep, that will want a missionary. My sister and myself, by small self-denials, procured two dollars which are enclosed in this letter to buy Bibles and tracts to teach you.

Friends of the Heathen

That is absolutely amazing! It gave my wife and me a good laugh :)

My sister and myself, by small self-denials, procured two dollars

Argh! 'My sister and I'! I can only be thankful that Hodge is now sanctified and makes no grammatical errors. ;-)

I doubt very seriously that was "the rule" when A.A. Hodge wrote that letter.

And indeed more hope in the power of the gospel.

I shall look forward to it.