A razor's edge but a world of difference 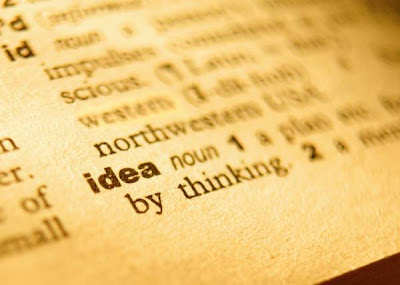 Doctrinal precision matters. Clarifying what we mean, and don't mean, by our theological terms matters a great deal. And it simply will not do to dismiss the importance of this by thinking that it is merely nit-picking. Take the phrase "justification by faith." What do we mean by justification in that statement? How does faith justify? What is faith? What role does it play in justfication? If this truth, expressed only in this minimalist form, is agreed on by different parties, how do we know if they mean the same thing by it?

Here are some snippets from James Buchanan's clasic work The Doctrine of Justification:

It has been justly said that, in controversies of faith, the difference between antagonist systems is often reduced to a line sharp as a razor's edge, yet on the one side of that line there is God's truth, and on the other a departure from it. (p. 136)

There can be no honest compromise between the Popish and the Protestant doctrine of Justification, --the one is at direct variance with the other, not in respect of verbal expression merely, but in respect of their fundamental principles,--and any settlement, on the basis of mutual concession, could only be made by means of ambiguous expressions, and could amount to nothing more than a hollow truce, liable to be broken by either party as soon as the subject was brought into serious discussion. (p. 137)

Posted by Martin Downes at 8:24 AM