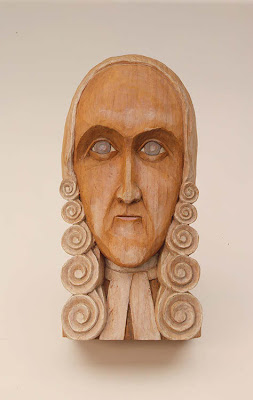 As well as reading Marsden's bio of Edwards, and chipping in with an Edwards related discussion over at the Heidelblog, I re-read Warfield's essay on "Edwards and the New England Theology."

You can read the whole thing here, and it begins like this...

JONATHAN EDWARDS, saint and metaphysician, revivalist and theologian, stands out as the one figure of real greatness in the intellectual life of colonial America. Born, bred, passing his whole life on the verge of civilization, he has made his voice heard wherever men have busied themselves with those two greatest topics which can engage human thought — God and the soul. F. J. E. Woodbridge says:

“He was distinctly a great man. He did not merely express the thought of his tune, or meet it simply in the spirit of his traditions. He stemmed it and molded it. New England thought was already making toward that colorless theology which marked it later. That he checked. It was decidedly Arminian. He made it Calvinistic… His time does not explain him.”