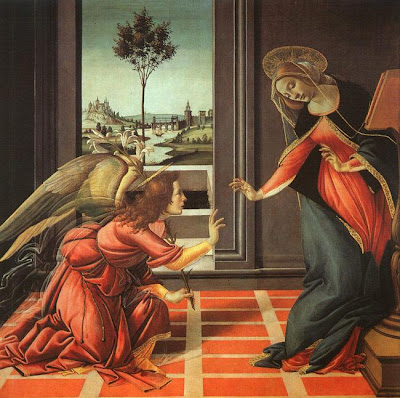 What is the relationship between doctrines and theological concepts and knowing God?

From time to time the knowledge of orthodox doctrine for salvation is criticized along the lines of "we are not justified by knowing about justification," or "we are not saved by right ideas." We are saved by Christ not doctrine. And stated like that who could disagree?

But this is a criticism that should not get a free pass. It is not the trump card that it is alleged to be.

The Lord Jesus Christ is the object of saving faith. But the Christ who saves us is never an "uninterpreted Christ." He is either rightly interpreted or wrongly interpreted.

How can he be the object of saving faith unless we know things about who he is and what he accomplished? A false faith would be faith placed in a wrongly interpreted Christ. Isn't that Paul's point about the super apostles in 2 Corinthians 11? They preached “another Jesus.” By a rightly “interpreted Christ” I mean that the Christ of the Bible and the apostles' proclamation is never separated for faith from what God has said about him (his person and his work).

Take away God's interpretation of Christ from our experience of him and you are left with either a mystical Christ, of whom we know nothing and whose name serves merely as a religious word, or a false Christ (and there are many in history who have fitted this description). Detach right ideas from Christ and his work and you are left either with nothing, or with a false Christ. There is no uninterpreted Christ. We need God's explanation of him in order for us to call on him.

When the apostle Paul in 1 Corinthians 15 records the apostolic testimony about the gospel that was universally proclaimed and believed, he stresses that this is the authorized interpretation of Christ. He gives the facts. That Christ died, was buried and was raised on the third day. He gives the meaning of those facts. That Christ died for our sins, and that without his resurrection from the dead we would still be in our sins. And he tells us where that meaning is authoritatively interpreted for us . Christ died for our sins according to the Scriptures. There simply is no other Jesus than this one. And since that is the case what we may say about him in the gospel is non-negotiable. It cannot and must not change. It is certainly not amenable to the whims of human thought and cultural adaptation.

And isn't that Paul's point in Romans 10?

Bavinck put it this way:

"Scripture does not give us data to interpret; it is itself the interpretation of reality, the shaper of a distinctive worldview."

Thanks for your insights on this subject matter. I have thought a bit about this problem in the past and your right: the eyewitnesses seen the risen Christ and interpreted for us. There can be no generic Christ, only a true or false one.

Ooh, another Bavinck reader. We ought to start a club!

Absolutely. We ought to make Ron Gleason the president of it. Have you checked out his website deoted to Bavinck?