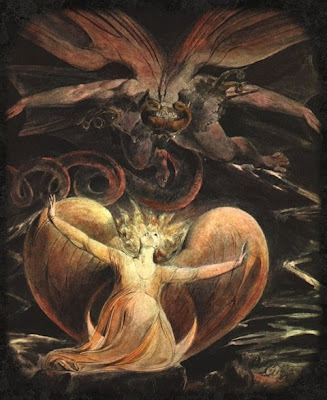 Some words to ponder from the Puritan Thomas Brooks:

Julian, by his craft, drew more away from the faith than all his persecuting predecessors could do by their cruelty. So doth Satan more hurt in his sheep's skin than by roaring like a lion.

Now I say to the rest of you in Thyatira, to you who do not hold to her teaching and have not learned Satan's so-called deep secrets (I will not impose any other burden on you): Only hold on to what you have until I come.

Those poor souls called their opinions the depths of God, when indeed they were the depths of Satan. You call your opinions depths, and so they are, but they are such depths as Satan hath brought out of hell. They are the whisperings and hissings of that serpent, not the inspirations of God.