Gary Benfold on "The End of the Law?" conference 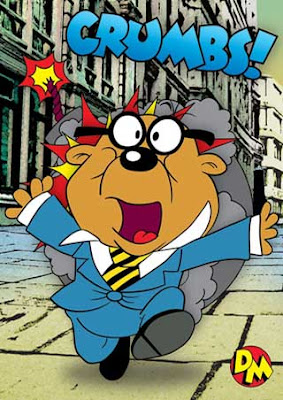 Gary's contributions during the plenary discussions were insightful, and certainly helped the discussion to move in the right direction.

Here are some of his reflections:

And when pushed, the two main New Covenant advocates (Moo, and Chris Bennett) said things such as ‘of course the Mosaic law is not irrelevant for the Christian, but it has to be seen from this side of Calvary, through the lens of Christ.’ Well, yes – but whoever doubted it? I was left asking ‘Is that all that the fuss is about?’

And the Sabbath, of course. In practical terms it’s about the Sabbath, said Moo; New Covenant theology leaves us with nine (or nine and a half) commandments. In fact New Covenant theology seemed to be little more than an attempt to justify theologically what used to be called ‘the Continental Sunday’ and should now, perhaps, be called ‘the American Sunday.’ And as justification, it seemed (at least to this mild-mannered moderate Sabbatarian) to be rather thin, rather sloppy.

One brother present complained to me that the whole conference was too cerebral. That can hardly be a valid criticism of something billed as a ‘theological study conference’. But to attempt to close on a constructive point, I come back to what I said earlier: some people seem to love theology for its own sake. They love to debate the relative merits of Bavinck and Hoeksema. Frankly, I could hardly care less: the point of theology is to glorify God by building up saints and reaching sinners – isn’t it? So, some more practical emphasis – even in a study conference – could be helpful.

Email ThisBlogThis!Share to TwitterShare to FacebookShare to Pinterest
Labels: Conferences

Hi Martin,
thanks for this helpful post. The picture made me laugh out loud for one thing, but on Gary's point on the practical outworking, the final panel discussion helped me (one of the questions: would you preach on 10 commandments and how),