How to do theology 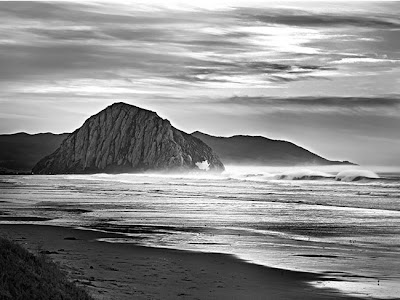 Most of us are more comfortable looking at doctrines neatly displayed in glass cases than in those moments when our eyes focus on the letters that read "Emergency Break Glass." But the real test of how much we truly understand and really believe them (and by doctrine I don't mean abstract ideas but God's written truth about himself, his purposes, us, and his world in which we live), is discovered not in a classroom but more likely in a hospital waiting room, or by the side of a grave.

It is when we are under pressures of various kinds, when we are enduring trials, that we are forced to ask ourselves "Do I really believe this? Am I willing to trust, obey, and suffer for the sake of Christ?"

Are you willing to walk by faith and not by sight? Will you believe that he will never leave you and never forsake you? Can you trust that you live by promises and not explanations, that God designs your good although you are grieved by various trials? Will I be ashamed of Jesus and his words when I am under pressure to fit in with the moods, tastes, and acceptable standards of the culture?

When Martin Luther wrote the Preface to the first collected edition of his many and various writings, he went to town explaining in detail that theology, which should always be based on the Scriptures, should be done according to the pattern modelled in Psalm 119.

There, Luther declared, we see three forms of activity and experience make the theologian.

The first is prayer for light and understanding.

The second is reflective thought (meditatio), meaning sustained study of the substance, thrust, and flow of the biblical text.

The third is standing firm under pressure of various kinds (external opposition, inward conflict, and whatever else Satan can muster: pressures, that is, to abandon, suppress, recant, or otherwise decide not to live by, the truth God has shown from his Word.

Luther expounded this point as one who knew what he was talking about, and his affirmation that sustained prayer, thought, and fidelity to truth whatever the cost, became the path along which theological wisdom is found is surely one of the profoundest utterances that the Christian world has yet heard.

Posted by Martin Downes at 9:59 AM