The Family in Britain 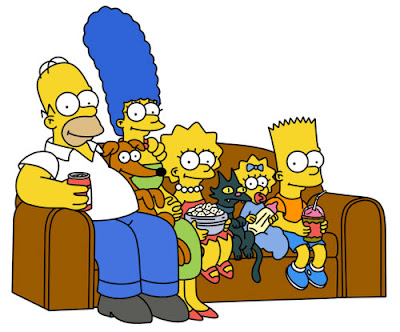 If you are living in the UK you may be interested to read this paper on Families in Britain from the Department for Children, Schools and Families. It is described as a analytical discussion paper rather than a policy document.

You can read Melanie Phillips comments on it here. The following is an extract from her article:

Now a government paper has acknowledged what some of us have been banging on about for years. Broken families and missing parents, it says, are bad for children and for the country.

Seven out of ten young criminals come from single parent homes that make up only a quarter of all families, it says, adding that step-families can also be difficult for children.

It has accepted that single parent families and step-families are not as good for children and the rest of society as families headed by married parents.

It says that seven out of ten young criminals come from single parent families, that children of single parents do worse at school, that two thirds of such families are poor, and a third of single mothers are depressed.

‘An absent parent can be associated with adverse material and emotional outcomes,’ the paper found.

But astoundingly, it still says the evidence is ‘ambiguous’ and that the quality of ‘relationships’ matters more than their legal form. So it rejects the idea of any state support for marriage and married couples.

Instead, it says the solution for the breakdown of the family is yet more money for the poor and more counselling to encourage ‘quality relationships’.

This is just bizarre. It’s one thing to deny the evidence. But it’s quite another finally to acknowledge the evidence - and then to deny its inescapable implications. To say that the quality of relationships matters more than their legal form is nonsense on stilts.

The quality of the relationship depends upon its legal form - because it is more likely to be inadequate, abusive and break down altogether if it is anything other than marriage.

Indeed, it is precisely the substitution of the meaningless notion of ‘relationships’ for marriage that lies at the core of this disaster.

The onslaught against marriage and the bedrock principles of our society, aided and abetted by the Labour government, has not merely done untold damage to individuals and to society, it is also bleeding us dry.

The cost to the Exchequer of the crime, ill health, poor employment and achievement records and so forth resulting from epidemic family breakdown is vast and ultimately insupportable.

Quite simply, through its anti-family policies the state has been subsidising the destruction of society.

Judging from its reaction to its own published paper, this most ideological of governments is set to continue to do precisely this - even though it now demonstrably knows that this is the case. Just how rational is that?