The Triumph of a Dictatorship: Reflections on the cultural subversion of the gospel 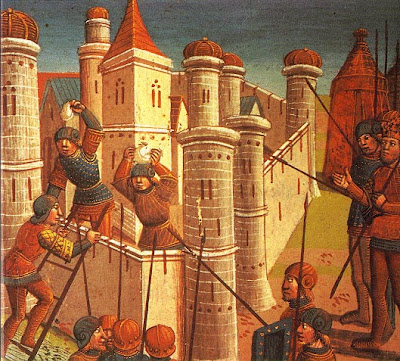 It is said that the triumph of a dictatorship is not when it has to censor its subjects, but when its subjects are willing to censor themselves. This happens to the church when it accepts the ideology of a dictatorship above its confession of Jesus as Lord. But the form of the dictatorship need not be represented by a nation state. It can also be found in the way that the thought forms of the age exert control over their subjects. When this happens the gospel becomes a lost message. It no longer sounds distinctive but resonates with the sound of the culture. This does not necessarily mean that people are kept from hearing about Jesus, the good news, the Bible, or the cross. The words themselves may remain, but their content is altered by, and adapted to, the dominant cultural world-view. And the frightening thing is that this can be done willingly and with the best of motives. In seeking to communicate the gospel to the culture it is possible for the church to be assimilated by the mindset of that culture.

The first priority of the church is not mission but confession. Any emphasis on being missional that is not already clear on what it means to be confessional will misrepresent the person and work of Christ and hinder the work of the church. And without a true confession there is no authentic mission. The liberal theologians and preachers of the 19th and early 20th centuries did not intend to destroy the church. Many of them felt compelled to adopt new theological positions because of the impact of new scientific knowledge. And many of them were seeking to reach their generation with the gospel, or what they considered to be the gospel.