As old as dirt 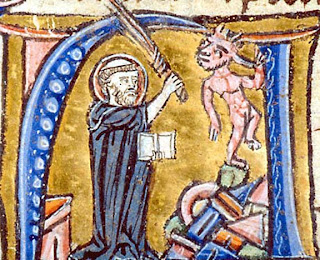 In an article that appeared in The Biblical Repertory and Theological Review in the year 1833, Archibald Alexander translated a large section of N. Arnold's refutation of the Racovian Catechism. Alexander saw the relevance of the older Reformed response to the Socinians as he wrestled with the emerging theological errors of his own day. He saw that heresy never dies and concluded:


But why should it be so considered? Or why should they be unwilling to acknowledge the conformity of their opinions with those of ancient times, when the agreement is so manifest, not only in the doctrines themselves, but in the arguments and interpretations of Scripture, by which they attempt to support them?

Posted by Martin Downes at 6:36 AM