The magnificent idea of grace 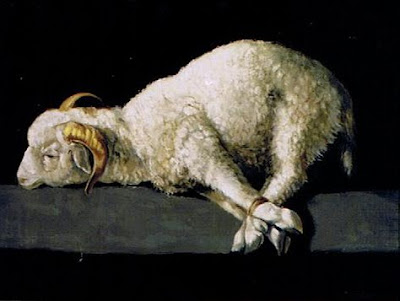 Only when the believer understands how he has to receive and has received everything from the Mediator and how God in no way whatever deals with him except through Christ, only then does a picture of the glorious work that God wrought through Christ emerge in his consciousness and the magnificent idea of grace begin to dominate and form in his life.

For the Reformed, therefore, the entire ordo salutis, beginning with regeneration as its first stage, is bound to the mystical union with Christ. There is no gift that has not been earned by him. Neither is there a gift that is not bestowed by him and does not elevate God's glory through his bestowal.

Now the basis for this order lies in none other than in the covenant of salvation with Christ. In this covenant those chosen by the Father are given to Christ. In it he became the guarantor so that they would be planted into his body in the thought-world of grace through faith.

As the application of salvation by Christ and by Christ's initiative is a fundamental principle of Reformed theology, this theology has correctly viewed this application as a covenantal requirement which fell to the Mediator and for the fulfilling of which he became the guarantor.