Steps on the way to the destruction of the church 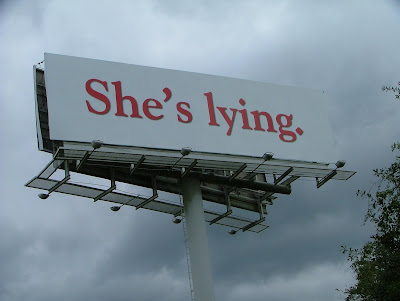 To allow interpretations which reverse the meaning of a confession is exactly the same thing as to have no confession at all
J. Gresham Machen

Email ThisBlogThis!Share to TwitterShare to FacebookShare to Pinterest
Labels: Quotes