They Trample on Hearts 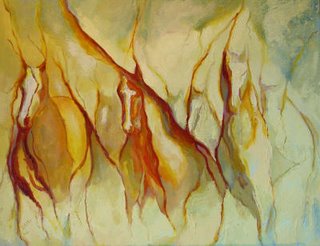 The words of Gresham Machen below illustrate the dynamics of gospel rejection. It is never a matter of bare intellectual decision making. Machen was dealing with enemies of the cross. The cross had been chosen against by the whole man and therefore the affections were involved and not only the mind. We should never think that these aspects can be divorced. Not to believe in Christ crucified was also not to love Christ crucified. But for those who do believe, witnessing such rejection ammounted to a violation of all that they held dear.

Amazing to think that there are "evangelicals" today who are making the same intellectual, moral, and emotional choices against the cross that the classic liberals made eighty years ago. And, as Calvin, put it, "if a dog barks to defend his master, should I not do the same when mine is attacked?"

“They (the liberal preachers) speak with disgust of those who believe 'that the blood of our Lord, shed in substitutionary death, placates an alienated deity and makes possible welcome for the returning sinner'. Against the doctrine of the cross they use every weapon of caricature and vilification. Thus they pour out their scorn upon a thing so holy and so precious that in the presence of it the Christian heart melts in gratitude too deep for words. It never seems to occur to modern liberals that in deriding the Christian doctrine of the cross, they are trampling on human hearts.”

Posted by Martin Downes at 7:51 AM