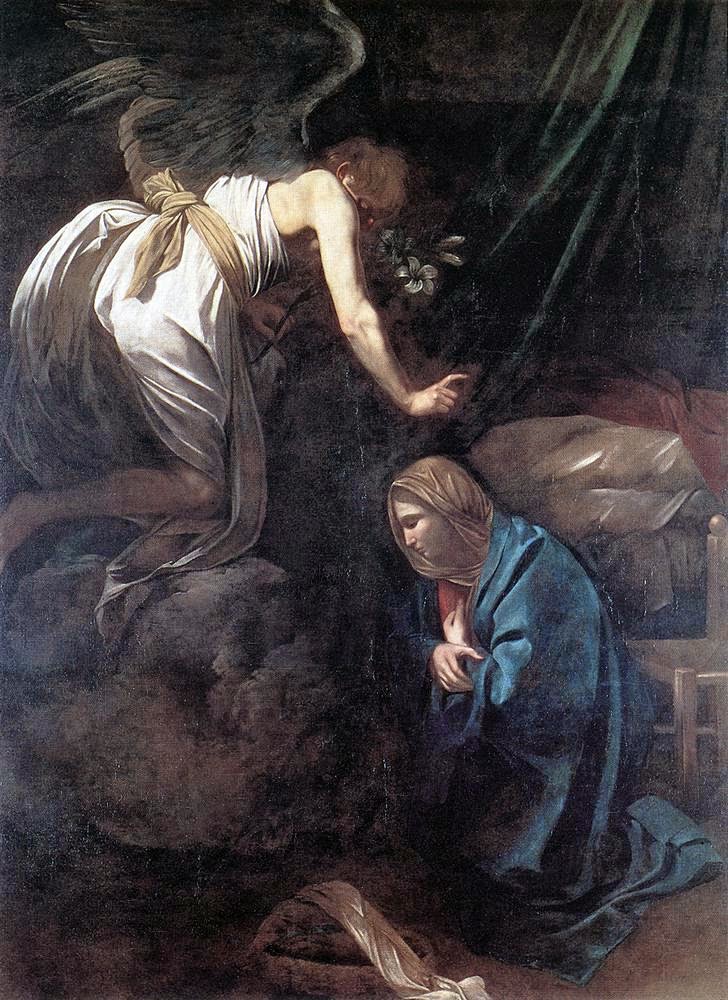 Here's some clear thinking to straighten out any wonky thoughts about the doctrine of the eternal generation of the Son of God:


In using these terms we are of course speaking in a human and hence an imperfect language, a fact that makes us cautious.  Yet we have the right to speak this language.  For just as the Bible speaks analogically of God's ear, eye, and mouth, so human generation is an analogy and image of the divine deed by which the Father gives the Son "to have life in himself."

But when we resort to this imagery, we must be careful to remove all associations with imperfection and sensuality from it.  The generation of a human being is imperfect and flawed.  A husband needs a wife to bring forth a son.  No man can ever fully impart his image, his whole nature, to a child or even to many children...But it is not so with God. (Reformed Dogmatics Vol. 2, p. 308)

We must, accordingly, conceive that generation as being eternal in the true sense of the word.  It is not something that was completed and finished at some point in eternity, but an eternal unchanging act of God, at once always complete and eternally ongoing.  Just as it is natural for the sun to shine and for a spring to pour out water, so it is natural for the Father to generate the Son.  The Father is not and never was ungenerative; he begets everlastingly. (RD Vol 2, p. 310)

Gregory of Nyssa spoke well and wisely on this very point:


Again when it interprets to us the unspeakable and transcendent existence of the Only-begotten from the Father, as the poverty of human intellect is incapable of receiving doctrines which surpass all power of speech and thought, there too it borrows our language and terms him "Son,"--a name which our usage assigns to those who are born of matter and nature.

But just as Scripture, when speaking of generation by creation, does not in the case of God imply that such generation took place by means of any material, affirming that the power of God's will served for material substance, place, time and all such circumstances, even so here too, when using the term Son, it rejects both all else that human nature remarks in generation here below,--I mean affections and dispositions and the co-operation of time, and the necessity of place,--and, above all, matter, without all which natural generation here below does not take place.

But when all such material, temporal and local existence is excluded from the sense of the term "Son," community of nature alone is left, and for this reason by the title "Son" is declared, concerning the Only-begotten, the close affinity and genuineness of relationship which mark his manifestation from the Father. (Gregory of Nyssa, Against Eunomius, Book II:9)

Posted by Martin Downes at 7:05 PM

"Eternal Fatherhood demands eternal Sonship. Those who deny the Deity of Christ argue, “If the Father begat the Son, He who was begotten had a beginning of existence. So there was a time when the Son did not exist; therefore, the begotten is inferior to the Begetter.” There is priority in the Godhead but not superiority. If by inferiority is meant inferiority of relation, we admit the position that the Begotten is inferior to the Begetter. This is what Christ meant when He said, “...my Father is greater than I” (John 14:28). The Sender is greater than the Sent; therefore, the word “greater” has reference to authority and not character. As Mediator in His state of humiliation, Christ was the Father’s subordinate and servant. If by inferiority is meant inferiority of character, such a notion should be opposed as the greatest heresy ever devised by the depraved heart of man."...pp11,12

“Only begotten” is a term which denotes endearment (John 1:18; 3:16). Isaac was not Abraham’s only begotten (Heb. 11:17), for Ishmael was begotten by him too. Isaac was his darling. Why was Isaac his darling? The reason was he was the only begotten of Abraham by his wife Sarah. His other children were called “sons of the concubines” (Gen. 25:6). As Isaac was Abraham’s darling, so Christ is God’s darling. “Lord, how long wilt thou look on? rescue my soul from their destructions, my darling [Hebrew—my only one] from the lions” (Ps. 35:17). Thus Christ, as the only begotten of the Father, was the sole representative of the Being and Character of the One who sent Him. He is of the same essence with the Father, yet He is a distinct Person from the Father. As the inherent splendor of the sun cannot exist without the inherent splendor from which it proceeds, so the inherent Essence of God cannot live without its manifested Essence, nor the manifested Essence without the inherent Essence from whom He came." p 13