Fragments on Scripture and Subordinate Standards 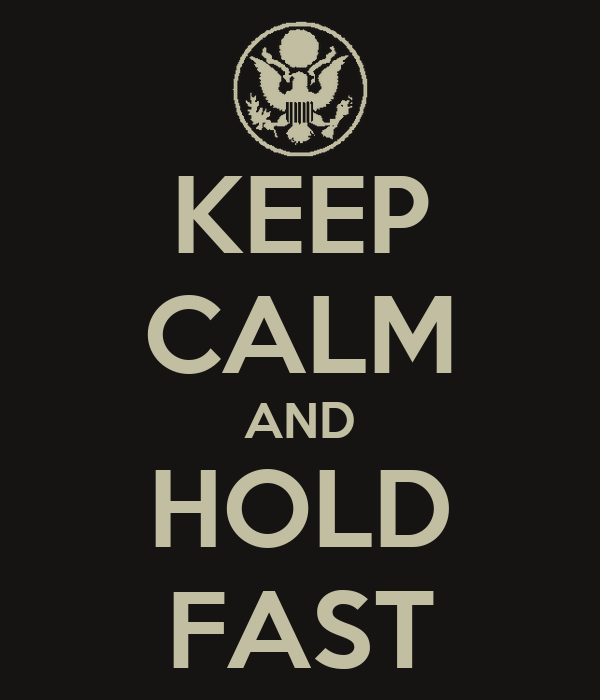 Some fragments on Scripture and subordinate standards:

Scripture is the norma normans (the norming norm, the rule that rules)

Christian faith begins with a confession of faith by the individual (e.g. Rom. 10:9) and the reception of confessed truths by the Christian community (e.g. 1 Cor. 15:1-3)

A Confession of faith is not an arbitrary, unnatural, or purely cerebral artefact, that is somehow foreign to normal Christian life and experience, but (as the texts above indicate) belongs to the very essence of Christian existence

A Confession of faith is a verbal affirmation of truth and implicitly, or explicitly, a verbal denial of error

A Confession is composed out of biblical and extra biblical language, the latter out of necessity in order to distinguish orthodox appeals to the teachings of Scripture from heterodox ones

A Confession is a subordinate standard

When the teaching of a particular Confession is denied, by an appeal to Scripture, a new Confession (personal or corporate, written or unwritten) has been posited in place of the old one (in part or in whole)

It is impossible to be Non-Confessional, even if a church body, or network of churches, has an aversion to written Confessions

Without a written, or unwritten, no fellowship, unity, or co-operation is possible within or between churches

Minimal confessions are implicitly maximal is their exposition as they rely on more comprehensive statements and definitions to clarify, explain, define and defend their brief propositions

And to round off, here is a helpful and thought provoking comment by R. A. Finlayson:

A Confession is referred to as a Church's 'subordinate standard' because it is in very fact subordinate to the Scriptures, the fountainhead of all revealed truth. This subordination, however, does not affect its authority in matters of faith, but rather serves to emphasise the fact that it is derived from Scripture.

To set aside its doctrine in favour of some other interpretation of Scripture is manifestly to abandon the Confession altogether.

"The Significance of the Westminster Confession" in Reformed Theological Writings, p. 231-2