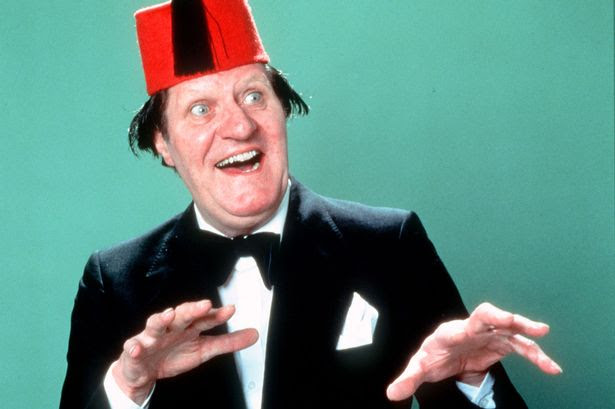 Not many theological books raise a chuckle, some can barely manage a snort, although I do remember laughing out loud whilst reading N T Wright's Who was Jesus? whilst sat on a train at Gloucester station.  Down through the years, perusing book after book, the gags have been few and far between.

Until yesterday, when this, from William Placher, raised a smile...


After I had written a first draft, though, I realized to my surprise how often I had cited Hans Urs von Balthasar at key junctures.  I do not know what it means for a pragmatic, midwestern American Presbyterian to be so influenced by a Catholic who said he drew his most important insights from a woman mystic who claimed to have received the stigmata, but there it is.