Modernism for Christianity: the not so great exchange 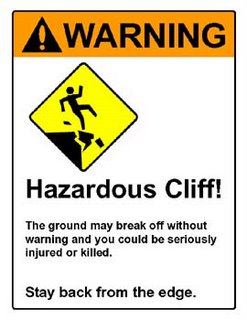 "The crucial ingredient, then, in the mix that produced an enduring unbelief was the choice of believers. More precisely, unbelief resulted from the decisions that influential church leaders--lay writers, theologians, ministers--made about how to confront the modern pressures upon religious belief. Not all of their selections resulted from long thought and careful reflection; part of our humanity, after all, is that we have much in common with lemmings. But they were choices. And the choices, taken together, boiled down to the decision to deal with modernity by embracing it--to defuse modern threats to the traditional bases of belief by bringing God into line with modernity".