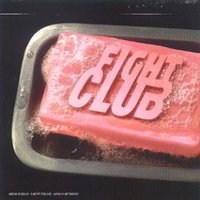 "...a large part of the New Testament is polemic; the enunciation of evangelical truth was occasioned by the errors which had arisen in the churches...At the present time, when the opponents of the gospel are almost in control of our churches, the slightest avoidance of the defense of the gospel is just sheer unfaithfulness to the Lord. There have been previous great crises in the history of the Church, crises almost comparable to this. One appeared in the second century, when the very life of Christendom was threatened by the Gnostics. Another came in the Middle Ages when the gospel of God's grace seemed forgotten. In such times of crisis, God has always saved the Church. But he has always saved it not by theological pacifists, but by sturdy contenders for the truth".