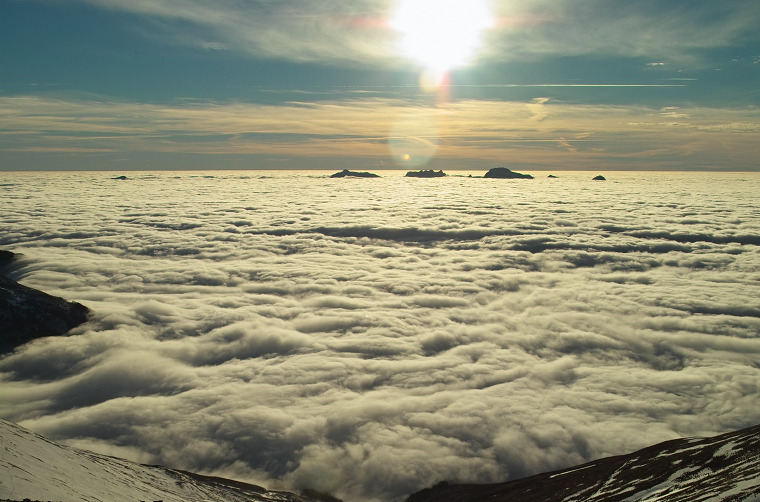 This post is a short addendum to the four previous ones on Mark Driscoll and Gerry Breshears' criticisms of the eternal generation of the Son (and procession of the Spirit).  Compare their words with those of W. G. T Shedd written in 1887.


The whole attempt to define the eternal relations in the immanent or ontological Trinity seems misguided...God has given us no revelation of the nature of their eternal relations.  We should follow the command of the Bible: "The secret things belong to the LORD our God" and refuse to speculate...begotten unavoidably implies a beginning of the one begotten.  That would certainly lend support to the the Arian heresy that the Son is a created being and not the Creator God.

For these reasons it is best to omit the creedal terms "begotten" and "proceeds" from our definition of the Trinity.  Our authority is not in creeds but in Scripture. We stand with the universal Trinitarian definition of the church to confess that God is one God, eternally existing in three persons, Father, Son and the Holy Spirit. (Doctrine, p. 27-28)

The following from W. G. T. Shedd shows us, at the very least, that there is nothing new about the proposal being put forward in Doctrine:


In some sections of Christendom, it has been contended that the doctrine of the Trinity should be received without any attempt to establish it's rationality and intrinsic necessity.  In this case, the tenets of eternal generation and procession have been regarded as going beyond the Scripture data, and if not positively rejected, have been thought to hinder rather than assist faith in three divine persons and one God.


But the history of opinions shows that such sections of the church have not proved to be the stongest defenders of the Scripture statement, nor the most successful in keeping clear of the Sabellian, Arian, or even Socinian departure from it.

Thanks for these posts Martin. I'm reminded of WCF 2.3, which is an example of the catholicity of the Reformed confession:

"In the unity of the Godhead there be three persons, of one substance, power, and eternity: God the Father, God the Son, and God the Holy Ghost: the Father is of none, neither begotten, nor proceeding; the Son is eternally begotten of the Father; the Holy Ghost eternally proceeding from the Father and the Son."