Atonement and the sin of Achan: Joshua 7 (Guest post) 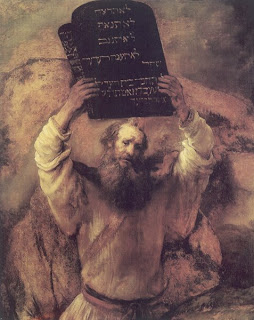 The following is a guest post by the Rev. Dr. Paul Blackham.

The deep truth of one man standing for the whole people is powerfully and fearfully revealed in Joshua chapter 7.  See how the chapter begins: