Soon to be Back in Print: The Marrow of Modern Divinity 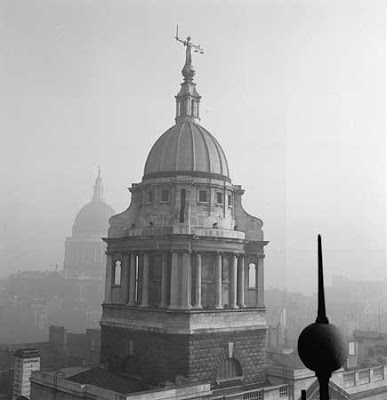 The folks at Christian Focus tell me that The Marrow of Modern Divinity (with Thomas Boston's notes) will be back in print, in a reset handsome edition, later this year. This is great news. Phil Ryken has done the introduction.

If you don't know anything about the Marrow controversy, have a listen to these three brilliant lectures by Sinclair Ferguson. Ferguson says that the controversy is little known but is actually one of the pastorally important controversies that the Church has faced. The issue was the nature of the grace of God in the gospel, and the proper relationship between law and grace.
Posted by Martin Downes at 9:22 AM