The Counsel of the Ungodly: Thomas Hardy & Horace Moule 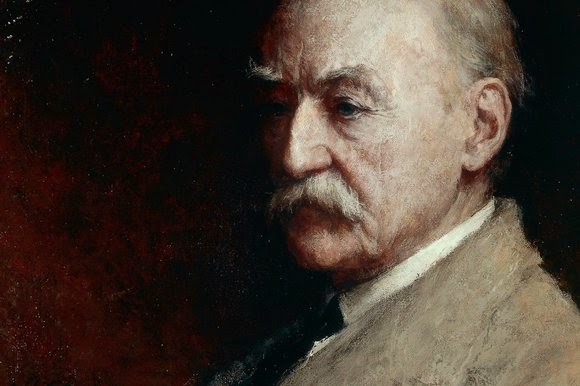 As a teen the great English novelist Thomas Hardy was friendly with the Moule family and their seven impressive sons.  Mr Moule was vicar at Fordington, his son Charles became president of Corpus Christi in Cambridge, Handley became Lord Bishop of Durham, and two others went to China as missionaries.

Hardy also claimed to have been an early admirer of Darwin's On the Origin of Species, published in 1859, though it is not clear exactly when he read it, or how much it influenced his thinking at the time.  He could well have found his own way along the path towards free thought, but Horace was an encouraging companion on the journey, and with his access to books, guided his steps at many points.

Posted by Martin Downes at 7:36 PM