Against Heresies: Local and Global 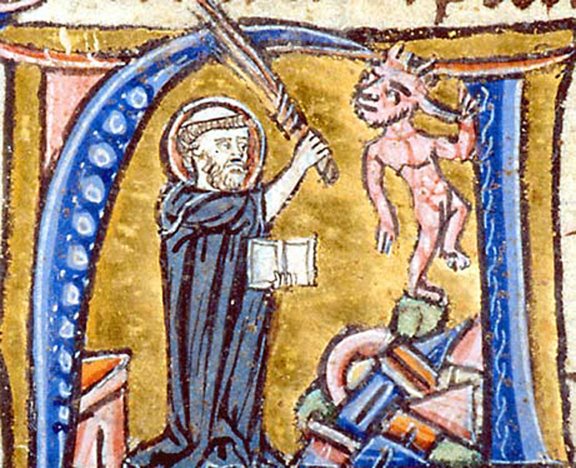 In tracing out Augustine's labours in responding to and refuting the Pelagian heresy, B. B. Warfield makes the following comment:


All heresies do not need an ecumenical synod for their condemnation; usually it is best to stamp them out locally, and not allow what may be confined to a corner to disturb the whole world.

From 'Augustine and the Pelagian Controversy', in The Works of Benjamin B. Warfield Vol. IV: Studies in Tertullian and Augustine, p.381

In our day the distinction between global and local has been blurred both by the ubiquity of the internet as a means of communication and also by the re-sculpting of the in-scape of communicators and their expansive audiences by social media.  The size, nature, and location of the audience has altered permanently.

In our day it is hard to imagine that any contemporary error could be classified as strictly 'local'.  Perhaps it is even harder to imagine anything resembling an 'ecumenical synod' as the means of assessing and rejecting contemporary errors. Although historically speaking, error has been dealt with not only corporately, but also by the individual skills of brilliant theologians (e.g. an Athanasius or an Augustine).
Posted by Martin Downes at 7:50 PM